Many educational tools have gone out of fashion in the past few decades. A partial list includes the blackboard, the slide rule, the so-called New Math, the study of cursive penmanship, the mimeograph machine, carbon paper, dot matrix printers, slide projectors, and screaming modems.

Yes, lots of things have come and gone. But there is one thing that students still need to know about and use . . .

The number Pi (represented by the Greek letter π)

Pi will absolutely, positively never go away. One reason is that due to its innate mathematical soundness, nothing will ever replace it or prove it is wrong.

A Quick Brush Up on Pi

Just as a refresher, Pi (also represented by the Greek letter π), is the ratio of a circle’s circumference to its diameter . . . and it remains constant, whether the circle is as small as a dime, as big as a radio telescope, or anything in between. For use in the classroom, the version that is used is generally 3.14159. But Pi can be calculated out to an infinite number of places to the right of the decimal point, and beyond. Let’s face it, Pi is a classic.

How to Use Pi

Just to review what you already know, the two most common formulas that use π are used to:

To determine the circumference (C) of a circle, use the formula C = 2πR

(Note that the letter R represents the circle’s radius)

To determine the area of a circle, use the formula A = πR2

There are other uses of Pi as well. For example, it can be used to calculate the volume of cylinders (like Campbell’s soup cans) the length of ellipses, and all kinds of other stuff.

If you haven’t caught on yet, Pi Day is observed on March 14th because March 14th can be represented as 3/14, which looks like 3.14, which is essentially π.

Was trying to measure his CDs

When a number called Pi

Dropped out of the sky

And gave him the heebie-jeebies

Π can be seen as one of the oldest mathematical tools, and one of the newest too.

Teachers, We Invite You Help Your Students Explore All Their Career and College Options . . .

Have your students participate in the National Career & College Pathway Study to gain new insights about making educational decisions that align with their interests, passions, and aptitudes. Students who complete the free career test for high school students will receive information on college and career opportunities which match their interests. 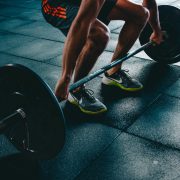 What Are the Physical and Mental Requirements for STEM Careers? 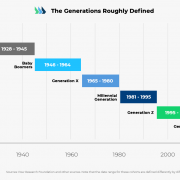 How Are High School Students Thinking About Careers in Engineering? 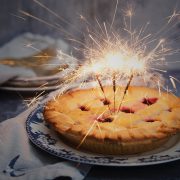 Use Pi Day as a STEM Learning Opportunity 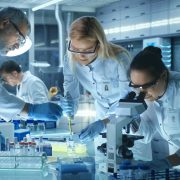 What Are the Best STEM Jobs for Your Students to Consider? 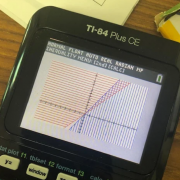 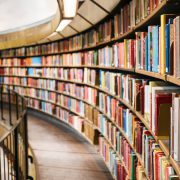 Living Sculptures Are Growing in a Philadelphia High School

Are there Benefits to Attending an Elite Institution?
Scroll to top