American colleges from coast to coast – especially smaller independent schools – are reporting a large decline in the number of applications they are getting from foreign students this year. And with good reason. Why would students run the risk of running afoul of more stringent immigration laws in the U.S., when they can choose to study in Canada or Europe instead? Why would they invest time and money to begin studies that might be interrupted later?

Yet there is ample reason to believe that students from at least one country, China, will continue to come to study in the United States. According to “China’s STEM Research Environment in Higher Education,” an article that ran in Science Daily on April 6, 2018, there are many reasons why studying STEM subjects in the U.S. remains a very compelling prospect for many Chinese students. The article, which presents findings from a study conducted at UC Santa Barbara, points up these reasons:

Motivating and Empowering Immigrant Female Students
How Many Teachers Will the US Lose if DACA Protections Disappear?
4 Questions We Should Be Asking about Falling International Student Enrollments
Will US Workers Triumph over R2D2? 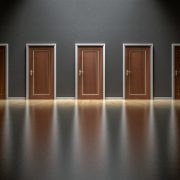 STEM Opens the Doors to Your Chosen Career in Healthcare 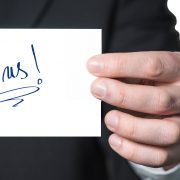 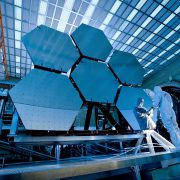 Do STEM Studies Prepare Students to Excel in the Humanities? 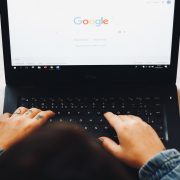 Are You Paying for College but Getting Google Courses Instead? 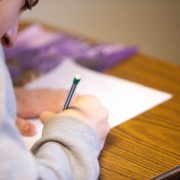 Want to Save 25% of Your College Costs?
Scroll to top