Harvard University made the news recently because it first accepted a student named Kyle Kashuv, and then canceled his acceptance offer after it was discovered that he had posted scathingly racist comments online two years ago, when he was 16.

While Kashuv was a student at Marjory Stoneman Douglas High School in Parkland, FL, he survived the school shootings there by hiding. Apparently, he posted his racist comments online before the shootings at his school had occurred.

Since his offer of acceptance was taken away, all kinds of opinions about Kashuv have been flying around online. Some commentators seem to think his acceptance was rejected because, despite his harrowing experience at his school, he was a vocal advocate of gunowners’ rights. Others believe his rejection was a bow to “political correctness,” an example of colleges’ purported bias against conservative students. Still other commentators are griping because different standards were applied to Kashuv than were applied to other students. (Apparently, two other students who survived the Parkland shootings are still going to Harvard; they are students who support new and more stringent gun laws.)

Many vocal critics of Harvard’s actions seem to miss the fact that colleges are not required by law (or custom, or anything else) to apply fair and equitable decision-making processes when they select their incoming classes.

If you are a college counselor, that reality is worth mentioning to your students. They should do their best in school and when taking standardized tests, but realize that students who did not do as well as they did will almost certainly be accepted at selective schools. Also, it is worth pointing out that your students will probably be accepted at schools where stronger candidates from their schools will be rejected.

Why do anomalies like those occur in the college admissions process? It is because schools weigh many factors when creating an incoming class, not just the numbers. When students and their families cry “unfair” when they are rejected and “weaker” students are admitted, they are missing the reality that colleges are not required to be fair. Also, colleges are not required to admit and reject in ways that can be proven defensible in courts of law. Colleges never signed an agreement stating that they will treat everyone fairly; they are making internal decisions and weighing many factors that they are under no obligation to explain or make public.

Harvard rescinded Kashuv’s offer of admission because of his lapses in “maturity and moral character.” It is hard to refute that. Plus, it is worth remembering that both conservative and liberal people oppose racism. Kashuv is a kid who made reprehensibly racist statements online, which were brought to Harvard’s attention after his initial offer of acceptance had been made.

Why should Harvard, or any other school, be told that they have to admit a student who did that? This is an unpleasant story on many levels. But it is one worth discussing with students, who should be aware that things that they post online could live forever and damage their educational opportunities and lives. And that in college admissions, character still counts.

To Learn More about How Students Pick Colleges

We invite all students to explore their career options by participating in our career and college studies. Students who complete the free career test for high school students will receive information on college and career opportunities which match their interests. 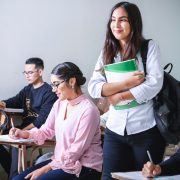 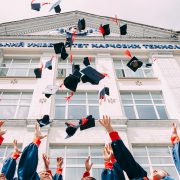 What Tools Can Help Students Pick Colleges if the USNews College Rankings Go Away? 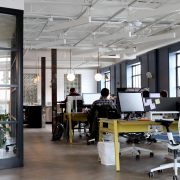 While Students Compete to Get into College, Good Skilled Jobs Remain Unfilled 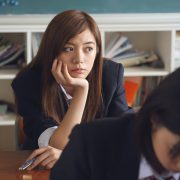 Which High School Students Are Thinking about Applying to Community Colleges? 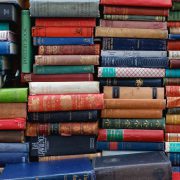 You Should Buy these Two Books Now 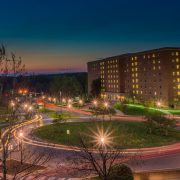 Positive Educational Trends that Have Emerged from the Pandemic
0 replies

The Critical Gap Between Students’ First and Second-Choice Colleges

You Should Buy these Two Books Now
Scroll to top