Why do high school students take the time to volunteer and help people?

Many of them, if not most, have a sincere desire to do good in the world. However, as most teachers, parents and counselor know, many are also motivated by the need to do things that make them look good to the colleges where they are applying.

That could explain why high school students have engaged in projects like these . . .

Motivating Young People to Do Good

If you are an educator, perhaps you don’t want to become involved in this issue at all. But if you want to help students become engaged in projects that will teach them the real value of doing good in the world, perhaps it is something you should think about.

And if you would like to move forward, it will be helpful to know about some findings from the Career Pathways and 21st Century Skills study that was administered nationwide by the Student Research Foundation in Fall 2018. A total of 35,410 high school students took part.

When asked “In middle school or high school, have you taken action to help people?” . . .

How many students are already helping others in their local communities?  . . .

We invite you to further explore the findings of the Career Pathways and 21st Century Skills study. 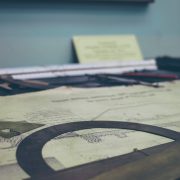 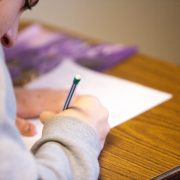 Should You Take SAT and ACT Prep Classes Online? 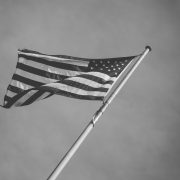 Should You Be Concerned about Freedom of Speech on Your College Campus? 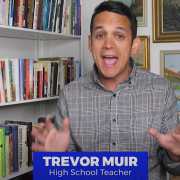