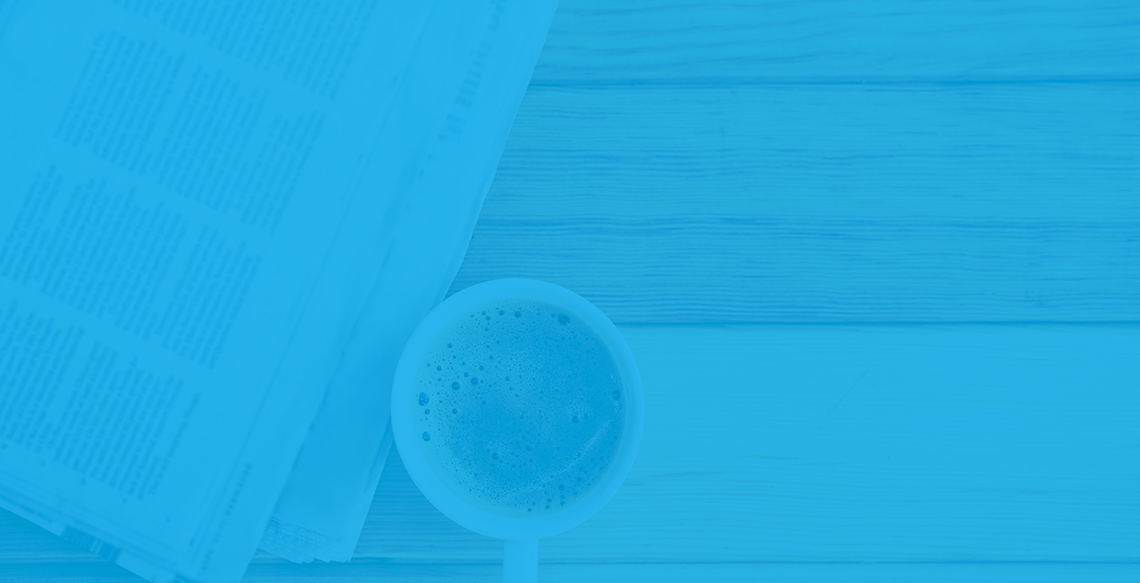 What the Military Can Learn from

America’s all-volunteer military depends on attracting the best and the brightest – by the thousands. With the military working hard to meet new, higher recruitment goals, here’s what America’s high school students can tell the military.

A Student Research Foundation analysis of surveys completed by 133,476 U.S. high school students nationwide finds nearly half (45%) would consider joining the military.[1] However, the “devil’s in the details.”

The Military Officers Association of America encourages veterans to share stories of how the military improved their lives.[4] This may be particularly important to further narrow the gender gap and expand interest in the military among young women and among even more of the best and brightest of young men. In addition, better understanding the meaning of service “brand” to students – and how that brand can help students achieve their career goals – may be critical to successfully building military strength for the 21st Century.

[1] This analysis from the Student Research Foundation is based on responses of 133,476 high school students who completed surveys. The paper surveys were administered to students nationwide, in-class during Fall semester of the 2017-18 academic year.
[2] Totals for each branch include those who explicitly mentioned that branch of service plus those willing to consider any branch.
[3] “A” Students are those who self-report a GPA of A-, A, or A+.
[4] http://www.moaa.org/Content/Publications-and-Media/News-Articles/2018-News-Articles/How-the-Military-Recruits-when-70–of-Americans-Can-t-Serve.aspx