Thought for National Teacher Appreciation Day on May 8th . . .Another Way Teaching Inspires

Many successful people – actors, politicians, scientists and many more – can point to a special teacher who inspired them. But there is a different link between teaching and success too, which reveals itself when you make a list of successful people who have worked as teachers.

We’ve just done some online research, and here is a short list of very successful people who have been teachers.

President Jimmy Carter was, and still is, a Sunday school teacher in Georgia.

President Lyndon Johnson taught public speaking in public high schools, and even was the Principal of one in Cotulla, Texas.

Dancer and choreographer Martha Graham founded her own school of dance in New York, where she taught not only dancers but actors who included Kirk Douglas and Liza Minnelli.

Composer Paul Hindemith taught at the Yale School of Music.

Sting taught at a private girls’ school in England.

Peter Theil, co-founder of PayPal, has taught business and other subjects at Stanford University.

Cheryl Crow was an elementary school teacher in Missouri

Andy Griffith was an English teacher at Goldsboro High School in North Carolina.

Hugh Jackman was a physical education teacher in his native Australia.

Sam Levenson, a comedian and author who achieved fame in the 1950s and 1960s, taught Spanish at Samuel Tilden High School in New York City before his stand-up career took off.

The lesson seems to be that both teachers and students can be inspired when they meet in the classroom. Want to know more about the transforming power of teaching? Participate in the National Career Pathway Study and receive information on college and career opportunities which match your interests.

Related Posts
Today’s Students, Tomorrow’s Teachers
The “Average” Teacher
How Many Teachers Will the US Lose if DACA Protections Disappear? 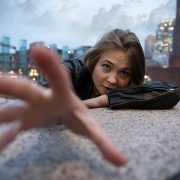 How Far Have Students Fallen Behind During Covid-19? 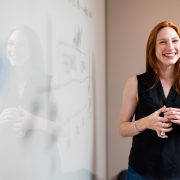 In the Wake of Covid-19, More Teachers are Leaving the Profession 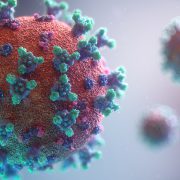 Classes Cancelled? Here Are Some High-Productivity Activities High School Students Can Do Anyway

It’s Time for Students to Prepare for Virtual Job Interviews 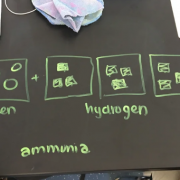 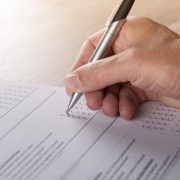 Career Tests...And you can take most of them for free online
0 replies

Is Transferring from a Community College to a Four-Year College Still a Good...

Is Company-Funded Training the Missing Link in Building Tech Careers?
Scroll to top