We don’t know how many commencement speeches have been given in the history of higher education. Tens of thousands, we would guess. But of them all, the one that Robert F. Smith gave at Morehouse College last week will go down in history. In his speech, Mr. Smith declared that he would personally pay off the educational loans that had been taken by all the members of the class that sat there listening to him. According to news reports, it took a few moments for people to realize exactly what he had promised to do. But once the meaning of what he said had sunk in, cheering erupted. Please note that this historic event didn’t take place at Harvard, Princeton or Yale, institutions where hundreds of grads could probably step up and personally pay off a class’s indebtedness. It took place at famous little Morehouse, one of America’s historically black colleges and universities. What a source of pride.

It might not be so unrealistic at all. We’re not picking anybody’s pockets here, just suggesting that the following commencement speakers might be capable of paying off an entire class’s loans . . .

Thank you, Robert F. Smith. With one sentence, you altered the landscape of American higher education. Students at Morehouse and everywhere else should take a moment to digest the importance of what you have done.

We invite all students to explore their career options by participating in our career and college studies. Students who complete the free career test for high school students will receive information on college and career opportunities which match their interests.

2018 Commencement Speeches Arrive on YouTube this Month
“Can I Afford It?”Colleges Dance Around the Biggest Question on Applicants’ Minds
Are there Benefits to Attending an Elite Institution?
Tuition-Free Colleges Really Do Exist
Should You Be Concerned about Freedom of Speech on Your College Campus?
Academic Neutrality: How to Tell If a College Has Been Taken Over by Special Interests

The State of American Education: Some Statistics You Should Know from USA Facts

Is America’s Love Affair with College Fading Away? 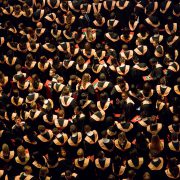 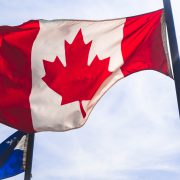 Are You Advising Students to Consider Canadian Universities? 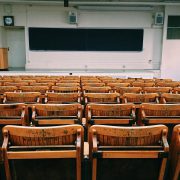