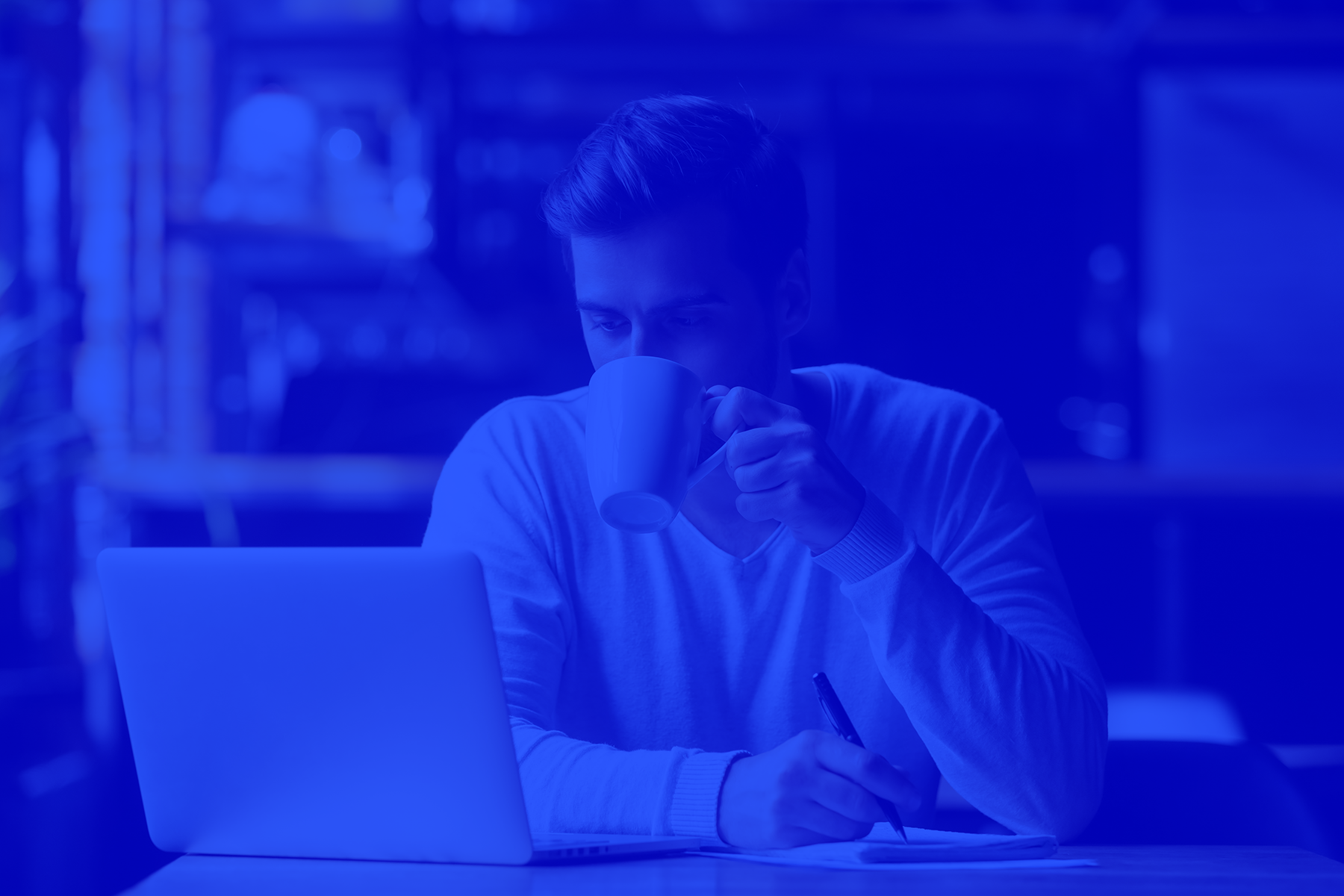 We do know, however, that USNews will not stop ranking law schools. That magazine will continue to rank law schools by considering data that schools do not provide – like job placements that students get after graduation, acceptance rates, and other factors that can be gathered from other sources.  END_OF_DOCUMENT_TOKEN_TO_BE_REPLACED

“Want to Get Ahead? Pick the Right Company,” an article by Lauren Weber and Theo Francis in The Wall Street Journal on October 14th, summarizes the findings of a five-year analysis of career mobility that was recently completed by the Burning Glass Institute, a Philadelphia-based think tank.  END_OF_DOCUMENT_TOKEN_TO_BE_REPLACED

Can anyone continue to believe that the USNews rankings, which once were considered valuable by students, parents, and guidance counselors, contain information that is accurate or reliable?  END_OF_DOCUMENT_TOKEN_TO_BE_REPLACED

A recent story reported in The New York Times, in The New York Post, and on network news programs reports that Prof. Maitland Jones of New York University was recently fired after a group of students filed a petition complaining that it was too hard to earn a high grade in his Organic Chemistry class.

It seems that the course Prof. Jones taught was just too difficult and that Prof. Jones, a respected professor who had been teaching for many years and who even wrote the most often-used textbook on Organic Chemistry, was not helpful enough to students who were earning low grades. According to reports on the news, the underlying problem was that those low grades would hinder the ability of his students, who were mostly pre-med, to gain admission to med schools.  END_OF_DOCUMENT_TOKEN_TO_BE_REPLACED

In either case, here are some statistics you should have available.  END_OF_DOCUMENT_TOKEN_TO_BE_REPLACED 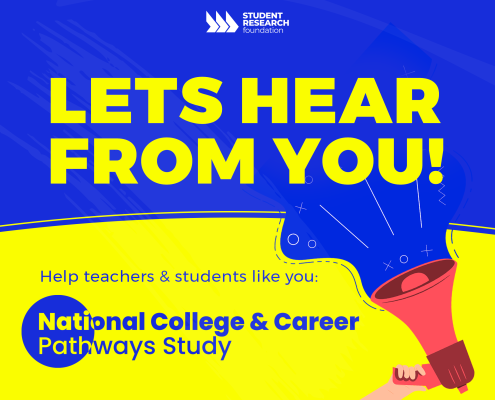