May is the month when commencement speeches begin to get posted on YouTube. It’s fun to watch them. You almost get the feeling that you avoided spending four years and $200,000 and there you are, graduating. Or not quite.

But in any case, we are pleased to offer a quick rundown of some of the commencement speeches that have already been posted this graduation season . . .

Commencement speeches are a unique genre in which successful people attempt to offer wisdom and advice to graduates as they start life in the “real world.” That explains why they often veer into the familiar or even the hackneyed.

But from time to time, a little wisdom and sound advice really do emerge. On YouTube, you can watch Steve Jobs speak at Stanford in 2005, Meryl Streep speak at Barnard in 2010, Fred Rogers speak at Dartmouth in 2002 and many more. Are all their speeches great? Not really, but they often bear the imprint of the big events and trends that were taking place in the years they were delivered.

Related Posts
Academic Neutrality: How to Tell If a College Has Been Taken Over by Special Interests
How to Benefit the Most from College Career Counseling Offices
“Can I Afford It?”Colleges Dance Around the Biggest Question on Applicants’ Minds

It’s Time for Students to Prepare for Virtual Job Interviews 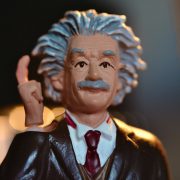 Physics, the Great Equalizer Subject that Is Loved by Nearly Every Kind of Student 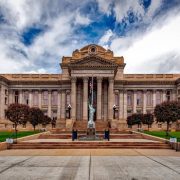 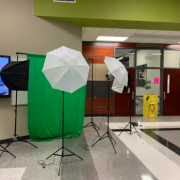 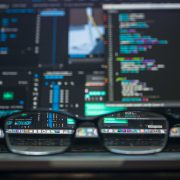 Are Cyber Security Careers a Good Choice for Long-Term Employment? 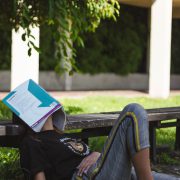 Academic Neutrality: How to Tell If a College Has Been Taken Over by Special...

What Are the Most Important Career Skills Students Should Learn in College?
Scroll to top